May 09, 2015
I came across a problem a customer reported while he tried to upgrade an Lync 2013 Standard Server to Skype for Business Server.

First let me remind, that you have to follow this upgrade steps:
Out of the Box, Lync Server 2013 installed the SQL 2012 Express Edition RTM.

Now if you only install SP1, make sure you updated both instances RTCLOCAL and LYNCLOCAL.

Next, please ensure your CU Update is installed correctly.
You MUST patch you database. Read the instruction very carefully (LINK):


If you simply for got, which is very very very often the case, you run into issue and it is very hard to support this. Mostly we MVP also forget checking all Lync Server if you have patch the Server since beginning correctly. 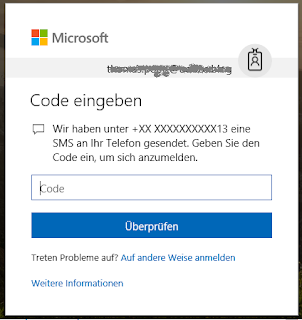